FROM THE BREEDER TO THE FARMER 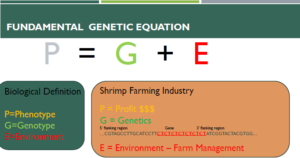 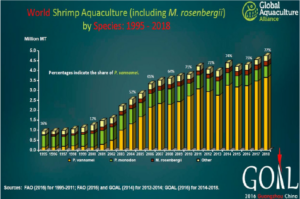 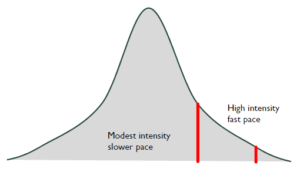 BY USING ADVANCED STATISTIC ALGORITHMS SUCH AS BLUP, GENETIC PROGRESS IN SHRIMP FARMING HAS BEEN REMARKABLE

For example, growth is a polygenic trait 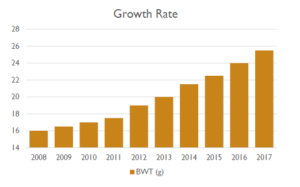 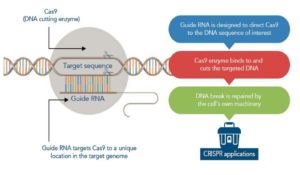 The future is now?

GENETICS AND THE ENVIRONMENT – INTERACTIONS 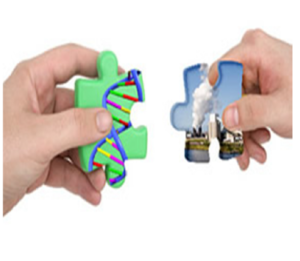 GENOTYPE / ENVIRONMENT INTERACTION IS A REAL PHENOMENON IN SHRIMP FARMING 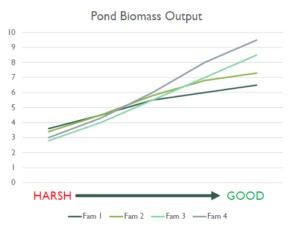 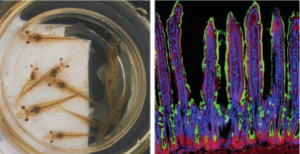 Have we ever learned our lessons?

Key to pathogen management is much broader than genetic pathogen control 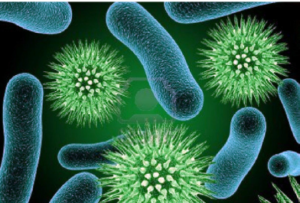 Because we employ intensive farming techniques, we will unfortunately continue to see additions to a growing list of emerging shrimp diseases
Known pathogens will also continue to evolve into potentially more virulent forms

WORKING PARTNERSHIPS – GENETICS AND THE ENVIRONMENT 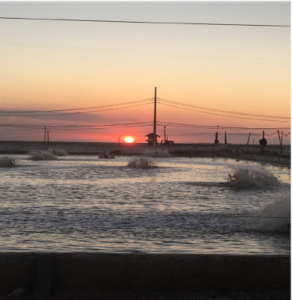