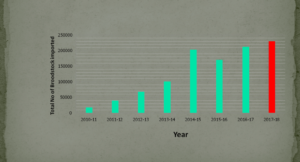 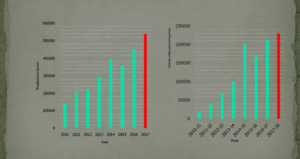 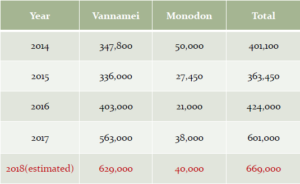 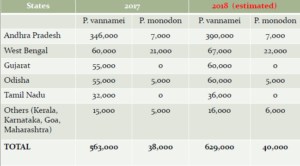 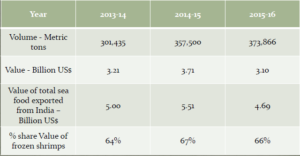 India is the TOP shrimp supplier to The USA – the largest consumer of shrimps in the world – for 5 years in a row!

Need of the Hour